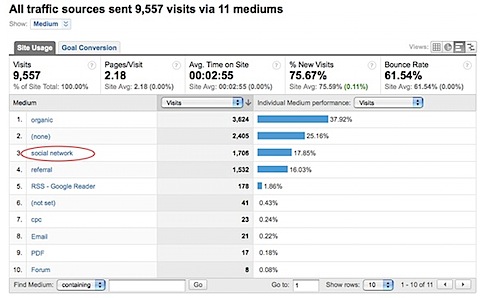 In Google Analytics, all visits that originate from a social network are tracked – just like any other referral to your site. That is, if someone writes about you on a site such as Facebook or LinkedIn and creates a link to your web site that others click on, you will see this traffic and its associated source in your Traffic Sources > Referral reports.

Its tracked by default – so why the fuss? 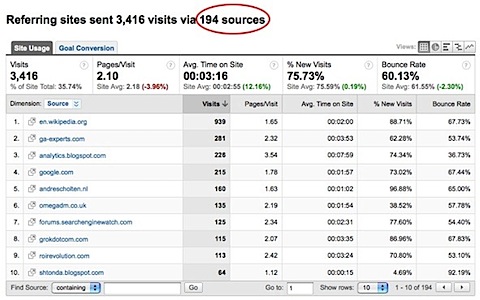 Even for this relatively small site, there are more than 194 referrers with

visits from social networks mixed in.

I use the following regular expression to match social networks that are relevant to me:

Note the use of the “|” character for the logic OR operation i.e. match textA OR textB OR textC etc. You will want to build your own regular expression list around the networks that are important to you. Note that ^t\.co is a match for the URL shortener of Twitter. Since Aug-2011, Twitter automatically shortens URLs that are longer than 20 characters.

Note, Google Analytics has a limit of 255 characters in its filter pattern matching field.

Applying the above in the Google Analytics Filter Manager is shown below: 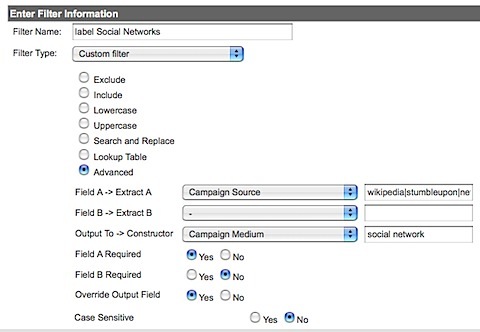 This filter simply re-labels the medium associated with visits from my list of social networks from “refrerral” to “social network” – you can use any naming convention you wish.

The result is a report that aggregates all visits from your social network in a similar way to how organic visitors or Google AdWords visitors are automatically aggregated by default. It provides an at-a-glance view to ascertain the importance/activity of social networks to you. In this case, visits from social networks are clearly important – the third most important medium accounting for 17.65% of visits to this site. Without the filter, that would be difficult to ascertain, requiring the manual identification and counting of each social network referral. As always, you gain further detail by clicking the report link.

Update: If you are a blogger, another hack to help you analyse your social network visitors is the Social Media Metrics Grease Monkey plugin from the guys at VKI Studios in Canada. It allows you to include the Digg count of a page right within your Google Analytics reports with new social networks continuously being added (StumbleUpon, Del.icio.us etc.) 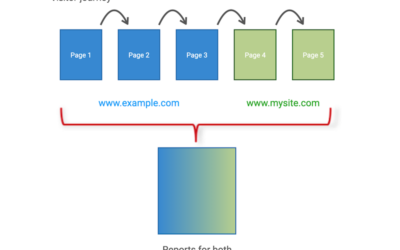 How to Verify Your Cross Domain Tracking Setup

The setup of cross domain tracking has always been difficult to get right in Google Analytics - and it still remains a... 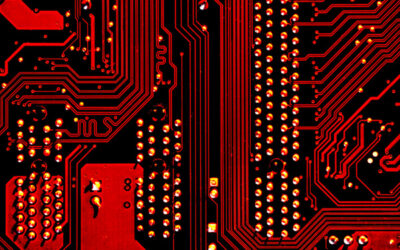 An interesting discussion was developing on LinkedIn by a fellow data author Brent Dykes: Data-Driven vs.... 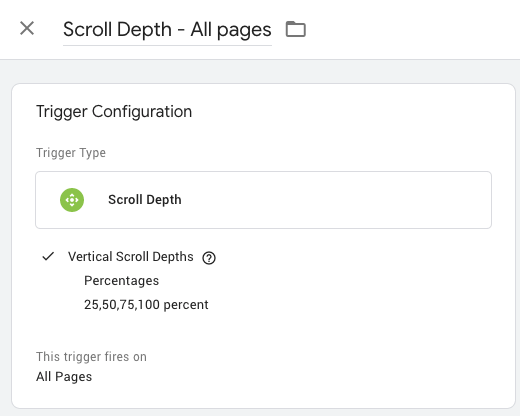 Why you Should Avoid Tracking Scroll Depth

Since GTM introduced an automatic way of tracking scroll depth in Google Analytics, there has been a proliferation of...